Oh, thank heavens for Chocolate right?  You are going to love this recipe for a low-carb chocolate coconut tart.

I am dairy-free keto, so my recipes are often made with coconut, however, a few substitutions and you could remove the coconut altogether.  No need to click off the page if coconut isn’t your thing! This low-carb chocolate coconut tart can easily become a low-carb chocolate tart.

The Craving for Chocolate is Real

So ever wonder why the chocolate addictions often are on the women’s side of the gender split? 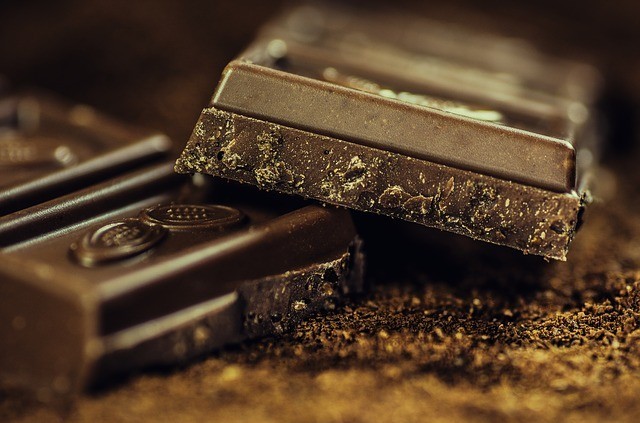 There are many different reasons the people crave chocolate, and then there is the craving for dark rich chocolate and the craving for a milk candy chocolate bar. Those are different cravings. from a statistics standpoint, women show up as craving chocolate more often than men, but men crave other food types more than women, such as red meat.

I would say that this is changing, but there is still a long way to go.

So why do you crave chocolate and why will this recipe for a low-carb chocolate coconut tart going to save all of your problems? Keep reading… 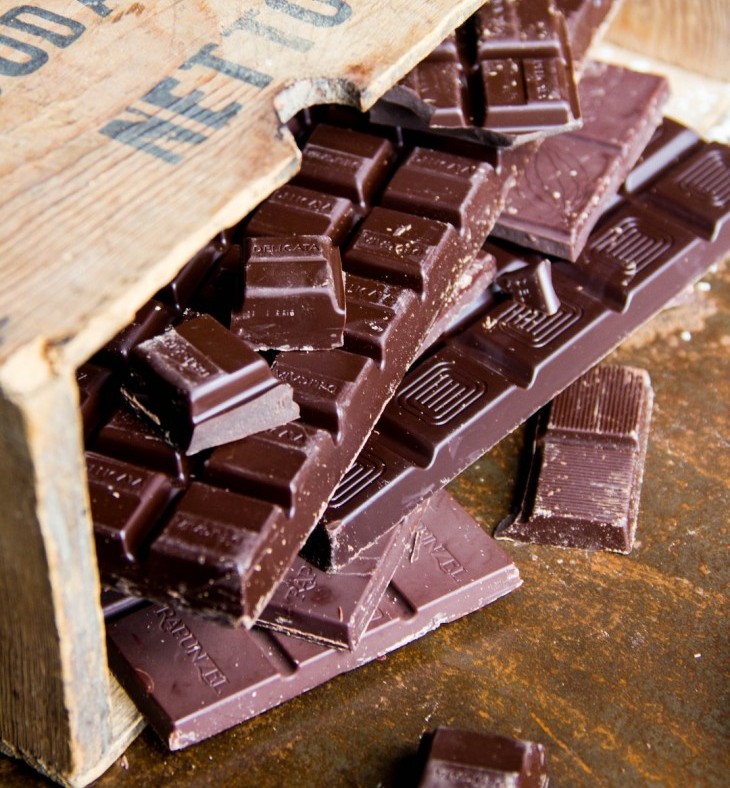 If you have been following a low-carb diet or ketogenic diet for a hot minute, you must have heard someone talk about hormones? They are a HUGE driver in why one person can lose weight and why another can’t? In fact, they are the reason that one week, the food you individually are eating is making you lose fat and the next week, the same food and your weight is stalled dead in its tracks.  Yup Hormones!

Statistics show that women crave dark chocolate around their menstrual period and it is hormonally driven.  Dark chocolate, 72% or above is known for its neurotransmitter ability, its dopamine, and serotonin production, so this combination makes it especially desirable during hormone imbalance.

I make this connection for me personally when I am feeling stressed, or sad or tired because I didn’t get enough sleep, I literally daydream about dark-chocolate and could eat it all day long during those periods of time. 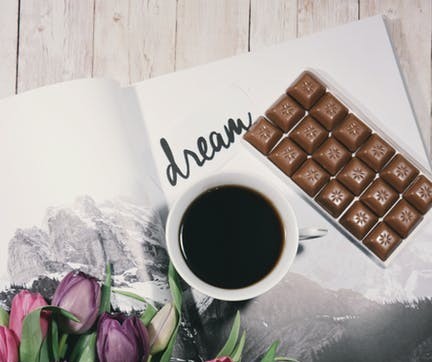 According to Kristen Coveleskie, in her Chocolate on the Brain study “Eating chocolate increases the levels of endorphins released into the brain, giving credence to the claim that chocolate is a comfort food. The endorphins work to lessen pain and decrease stress (2). Another common neurotransmitter affected by chocolate is serotonin. Serotonin is known as an anti-depressant.”

Although there are other foods that contain more magnesium, such as figs, avocados, and nuts, chocolate is still in the top ten list of foods rich in magnesium.  So there you have it, the cravings are real.

For all my Sweet treats chocolate keto recipes, check out my recipes page – click here.

As I mentioned above, I am dairy-free, so all of my recipes will use coconut oil often as the base, however with a few moderations you can make this a chocolate tart.  Here is how:

Crust: I’ve already mentioned it in the recipe, just use a grass-fed butter as your cooking fat

Filling:  This one gets a little trickier, here are my substitute recommendations: 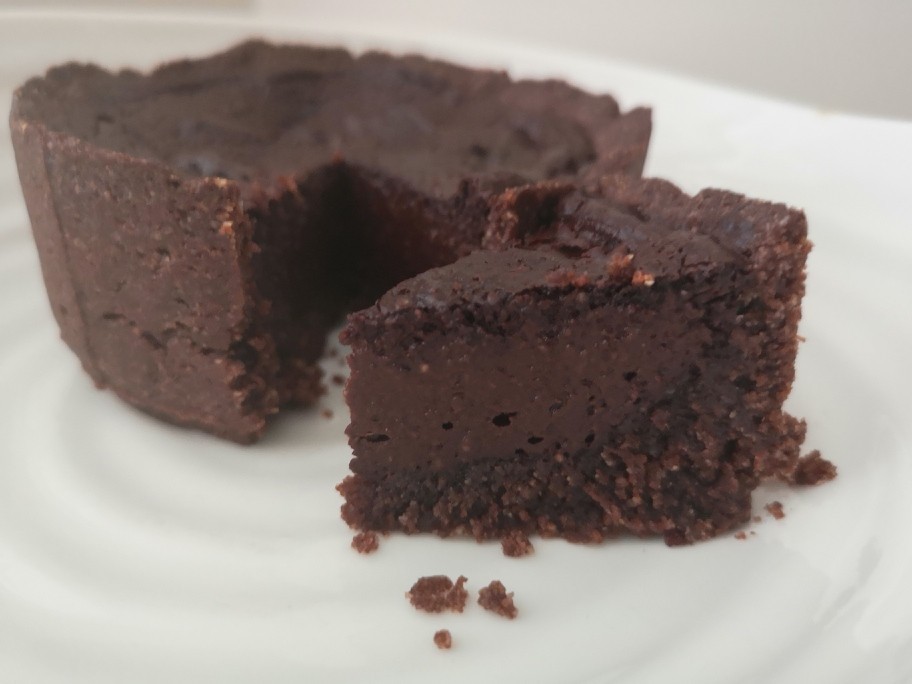 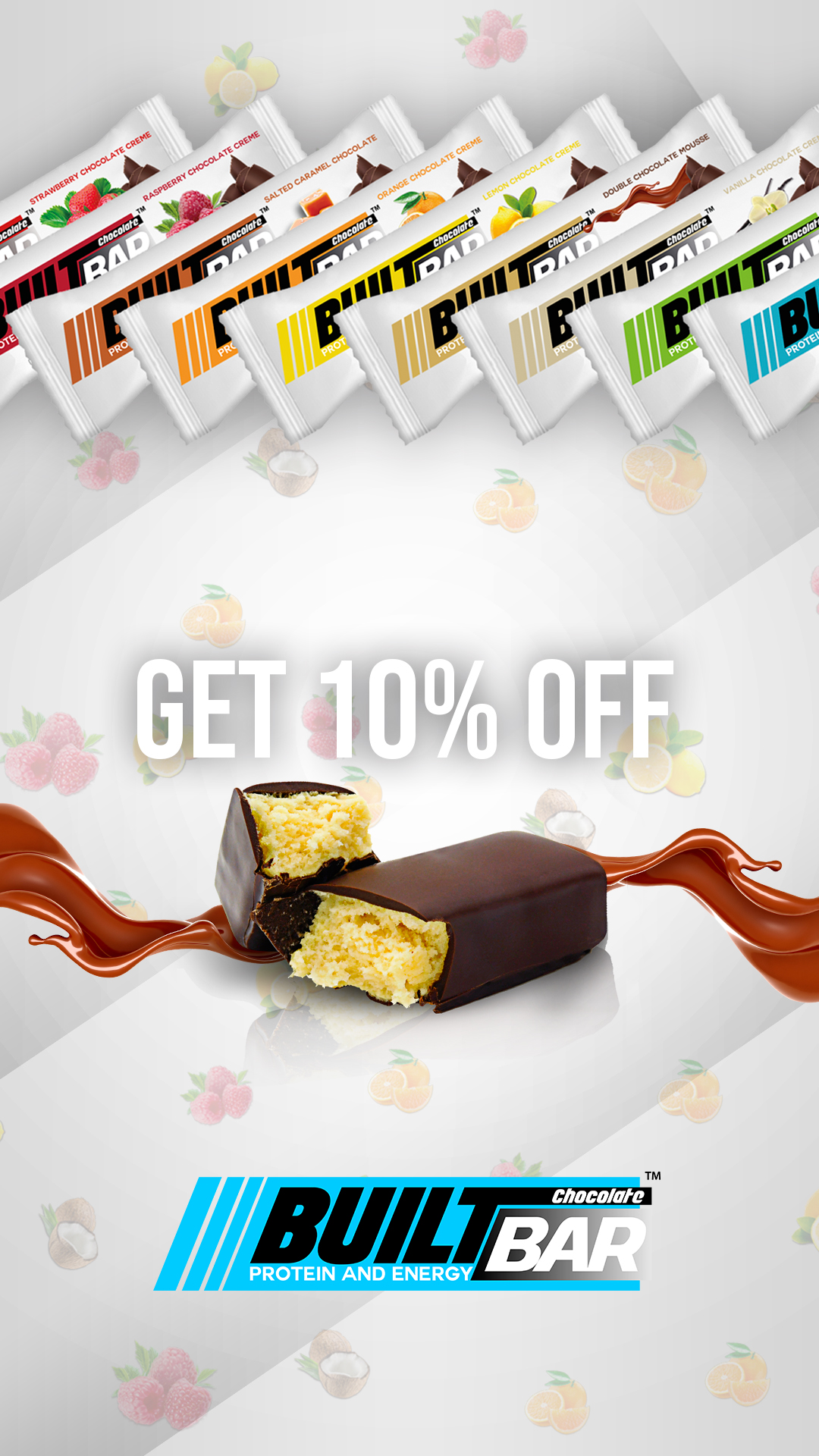